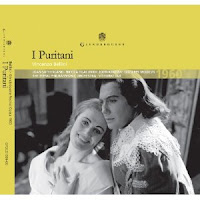 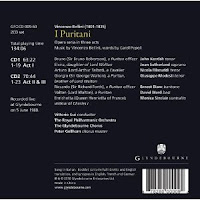 The Glyndebourne performance is persuasive. Joan Sutherland is the heroine with such art and high accomplishment. --Financial Times 25 May 1960

With Joan Sutherland singing Elvira with extraordinary beauty of tone and line, and the orchestra playing with a new freedom, spontaneity and a welcome lack of affectation, Glyndebournes new production justifies itself. --The Observer 29 May 1960
Vittorio Gui conducts with an ideal blend of gentleness and high spirits, warmth and dash. The RPO and the excellent Glyndebourne Chorus are in good form --Spectator 3 June 1960

Italian conductor Vittorio Gui was Glyndebournes musical director from 1951 1963, and introduced a strong Italian theme in his programming Rossini and Bellini amongst them. Bellinis last and arguably richest opera I Puritani, comes from Glyndebournes recording archive, dated 1960 and was the first performance of this opera in Britain since 1887. This is Joan Sutherlands debut in the role of Elvira. This young and extraordinary bel canto talent is the heroine in this production. She has a beauty of tone, her voice fluent and eloquent, the intimate confines of the Glyndebourne opera house allowing the warm glowing colour in Sutherlands voice to radiate. So acclaimed was this production that it was selected for Glyndebournes return to the Edinburgh Festival after a 4 year absence and Sutherland, so in love with her Glyndebourne costumes was she, that she borrowed them from the production for her performances as Elvira at the Gran Teatro del Liceo in Barcelona in December 1960.
Enviar a mensagem por emailDê a sua opinião!Partilhar no TwitterPartilhar no FacebookPartilhar no Pinterest
Por Alberto Velez Grilo 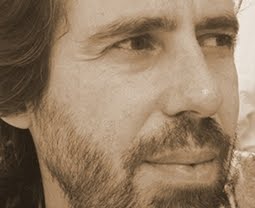 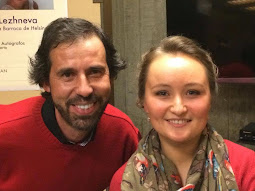 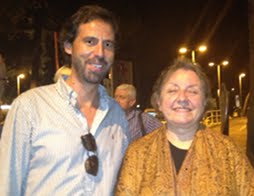 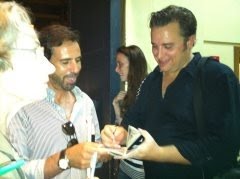 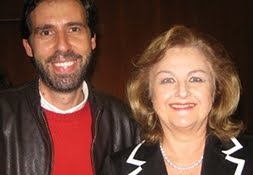 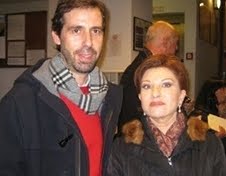 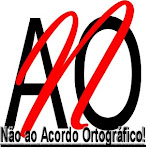 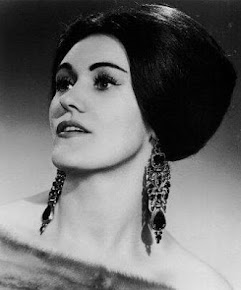 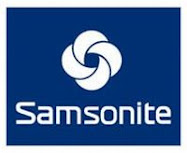 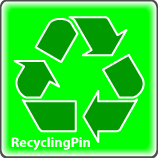